Since 2006, easyfinancial has helped over 300,000 Canadians access immediate financial relief and find a path to a better financial future. They offer both unsecured and secured lending products up to $35,000, as well as starter loans, credit monitoring and free financial education. 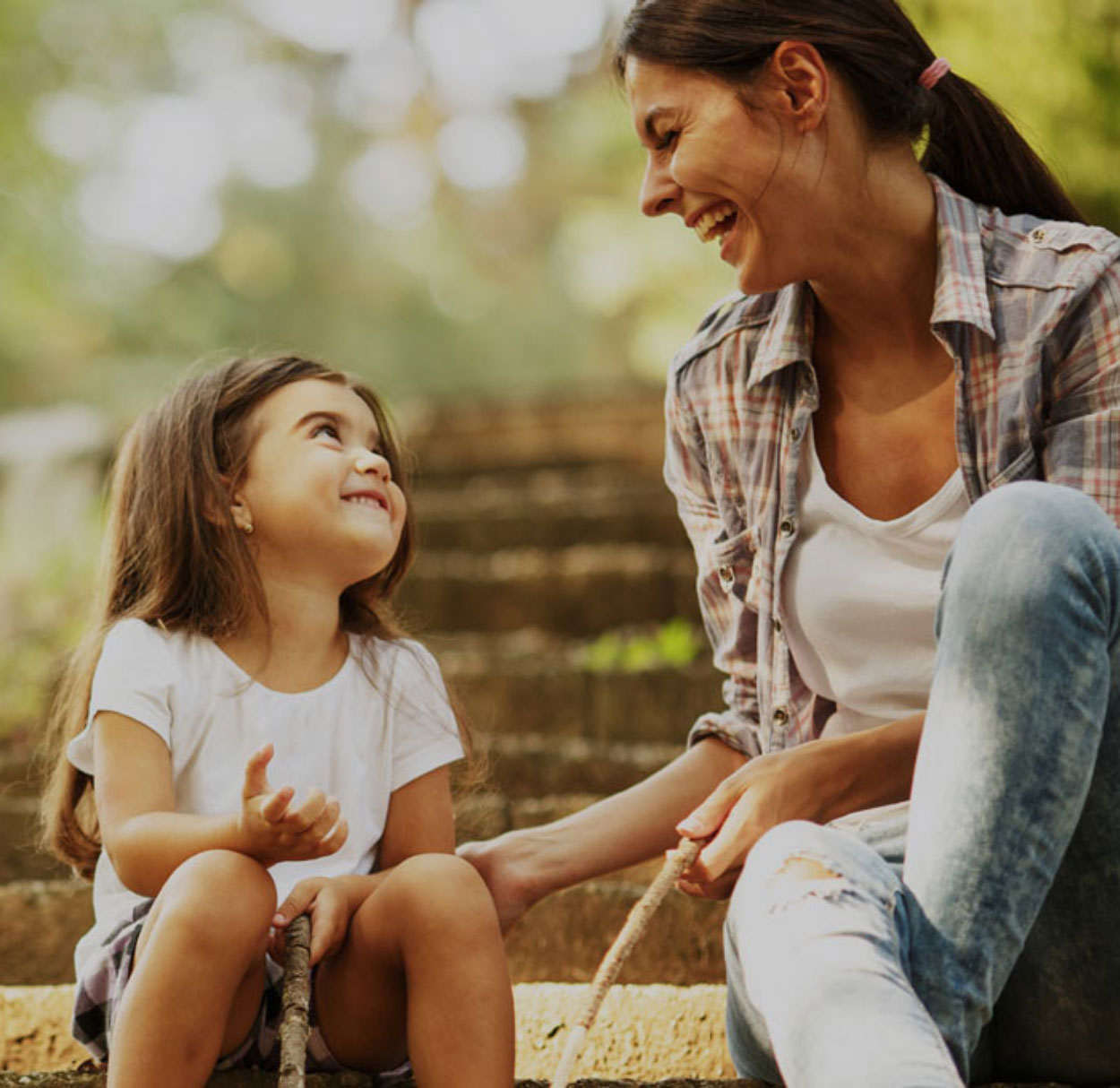 The Solution
Together with digital marketing agency Abacus, easyfinancial came up with a 3-tier campaign approach to help grow the business and increase loan applications.

Awareness
To familiarize people with its products and the brand, the team first created a series of ads that linked to easyfinancial’s landing pages, and showed them to a broad audience.

Conversion
As the team identified the right audience, they then quickly switched to a conversion objective in Ads Manager (a conversion was defined as a completed loan application on the website). To reach the right people, the lender created lookalike audiences based on its current customers, people who had already started an application, and people who have loans totaling more than $15,000.

Creative
For the third part of the campaign, the team retargeted people who had visited the easyfinancial site, encouraging them to fill out, or finish filling out, their application.

Using Facebook’s dynamic creative tool, Abacus pulled together ad videos, images, titles, and descriptions for Facebook to test the best combinations of. Facebook then selected the top-performing combination of every creative asset for each intended audience. This helped easyfinancial build successful ads across broad audiences that had the same needs, but different tastes.

The Success
The rebuilt campaign structure and strategy, which easyfinancial ran between January 13–February 28, 2019, broadened brand recognition and increased the number of loan applications, achieving: