“Truth springs from arguments amongst friends” 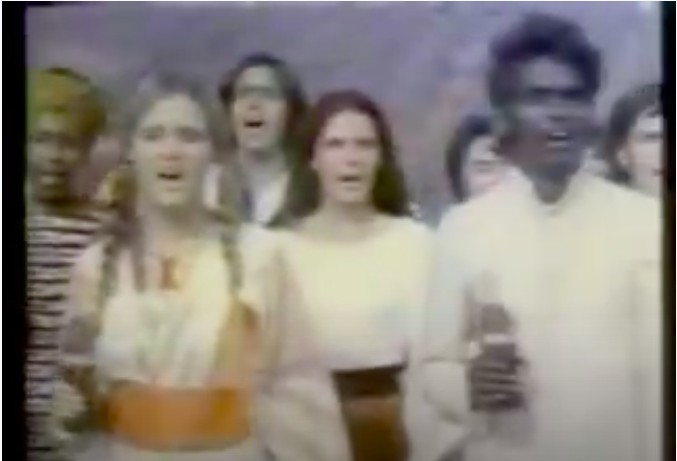 50 years ago “you taught the world to sing”

But in 1971, things were very different.

There was no technology in everyday life, except for small TVs. Children played outside, mainly unsupervised. Crime rates were higher than today, although life felt much safer.

Gender and sexual roles were entrenched and being anything other than heterosexual was very hard.

A color TV cost $15,000 in today’s dollars and got 3 channels plus 1 public broadcasting station. If you had one, you wanted to watch everything, even the commercials. 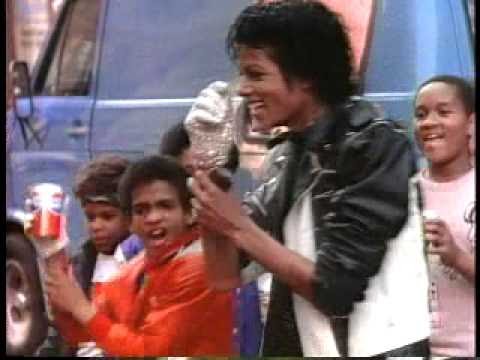 We all remember being asked “Where’s The Beef?”, Arnold yelled “I’ll be back!” and Springsteen’s debut “Born in the USA” on the radio.

The Apple Macintosh was launched and attempted to chase down the PC. The US and Russia are in the depths of a Cold War and Moscow boycotts the LA Olympics. 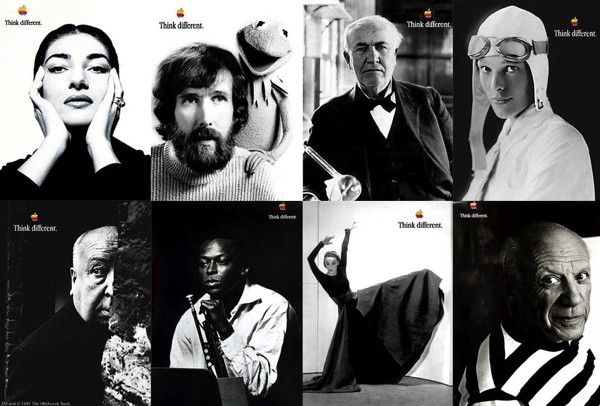 Who can forget when Apple challenged us to “Think Different” in 1997.

South Park launched, Biggie was shot down, The Spice Girls were crushing it, and Ellen came out on national TV.

Steve jobs returned to Apple and AOL offered unlimited internet for the first time ever. 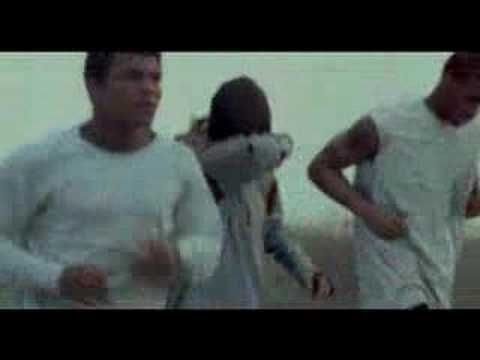 Arnold is somehow now a Governor. Paris Hilton is so hot, Brittney Spears is your hero.

Skype is launched but the iPhone is still 3 years away.

It’s incredible how much things have changed.

It’s more incredible how quickly the rate of change is increasing!

Things are different today. Completely different. Consumer behaviour has changed in ways that will evolve, but will never return to how it was. With this change comes a complete overhaul of the context and our understanding of the modern consumer. The power has changed from the brands to the consumers, and only with an acute understanding of these shifts, will brands adapt into the next era.

More specifically, people’s preferences, attention spans and consumption have changed and will continue to change.

What I’m seeing though is Creatives from old are doubling down on their defense of the past as a response to their fear of the future. And performance wonks are swinging the pendulum too far the other way, foregoing strategy and heart for value propositions and lower acquisition cost.

The move from campaign media to ‘always on’ media has created personalization opportunities that every marketer should be enamored with. Instead, the ‘always on’ media is fed with sporadic, campaign creative which nullifies the idea of targeting in the first place.

Brand marketing and direct response marketing remain on their own separate islands, when really they’re different sides of the same coin.

I predict that the theme of the next 10 years of advertising will be the coming-together of brand and direct response.

But, how did we get here?

So where do we go from here?

We need to accept that a change has happened and deal with the painful fact that things will never be the same again.

Only once we’ve collectively, as an industry, accepted that things have changed, can we engineer our way through it.

Only once we’ve accepted the change will we truly be able to understand the context into which we’re advertising.

Only once we’ve understood this context will we be good digital, social and mobile advertisers.

For more on the way forward, read our recent blog post “On The Future of Creative Advertising”

I’ve come to the conclusion that it’s too late to save advertising.

It must be reimagined.

To be a good advertiser in today’s world, you need a combination of empathy, psychology and context. The problem is that the context is changing so frequently (relative to the age of the advertising industry) that it’s very hard to master.

Furthermore, most digital natives haven’t yet ascended to the level of VP or CMO, meaning the decision makers might not properly understand this new context either.

We call on our industry to stop pushing a divisive narrative and begin embracing the notion that the future of advertising is The Man and the Machine. The world’s greatest marketing big ideas combined with all the benefits that data and technology can afford us.

For if we’re able to know exactly who we’re speaking to AND be able to craft stories specifically for that person, we will see an explosion in creativity and creative output that we haven’t seen since the golden age of television advertising.

Only then can we reunite advertising and creativity with client business objectives, and deliver the value to our clients that they will need to persevere through difficult times.